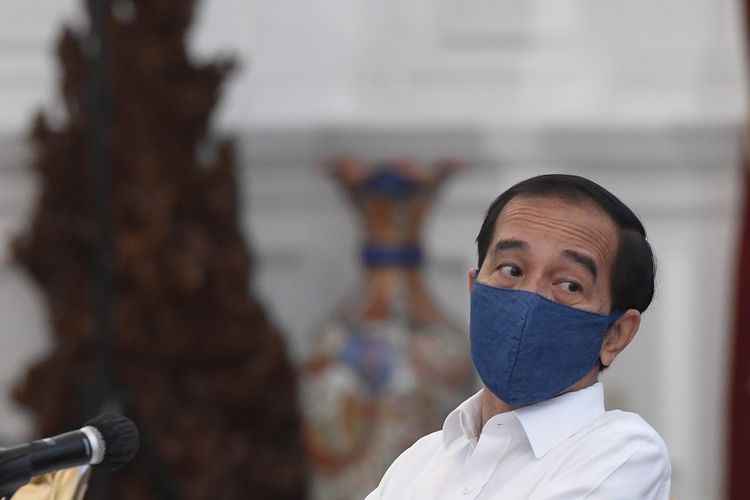 Tjahjo said since Jokowi took office in 2014, a total of 24 agencies or commissions had already been abolished. Currently, 96 agencies have been established by the laws, government regulations, or presidential decrees.