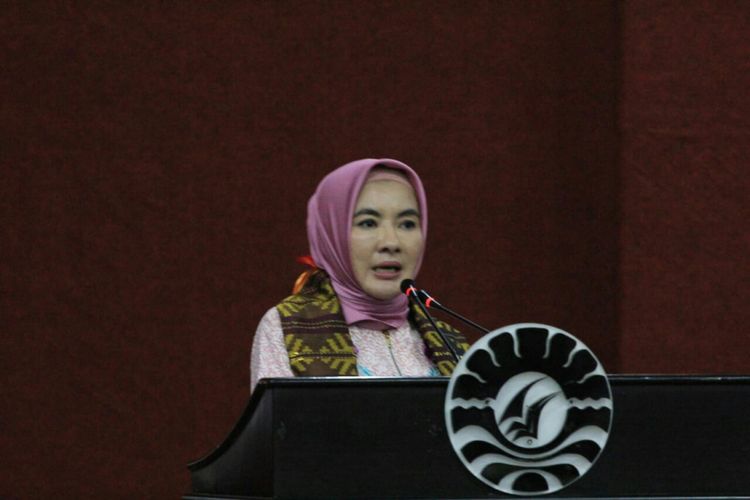 Pertamina’s Nicke Widyawati said that the debt was documented as the government compensation of cost differences in recommended retail price (HJE) from 2017 to 2019.

Nicke added that this year the government promised to pay 45 trillion rupiahs, while the remaining amount will be paid in the following years.

She hoped that the fund can be disbursed soon, which will be used to help Pertamina's working capital in the midst of the Covid-19 pandemic.

"The company's sales have significantly dropped. As of yesterday, the decline was almost 25 percent," she said.