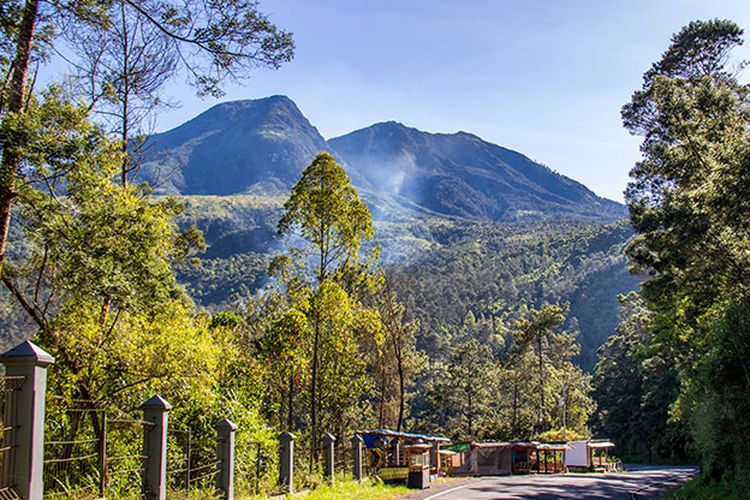 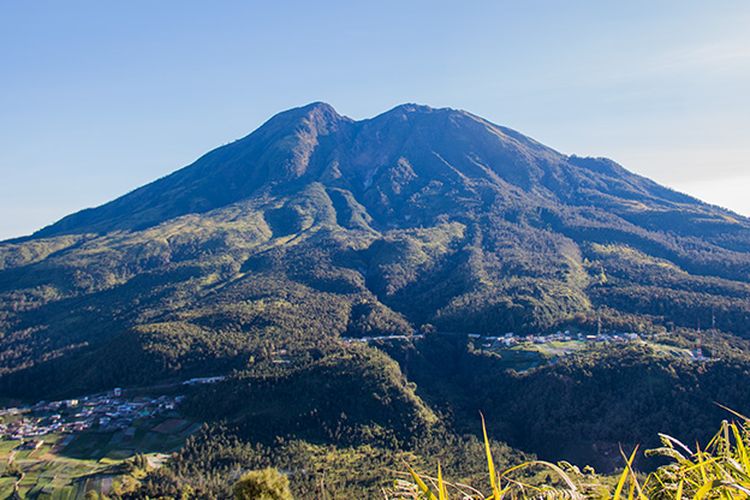 KOMPAS.com – Mountaineers and outdoorsmen keen to check out Indonesia’s peaks after more than three months of quarantine have much to look forward to as the Ministry of Tourism and Creative Economy recently announced that natural sights are open for business.

One such peak open during the New Normal phase is Mount Lawu between the provinces of Central Java and East Java.

“We have tested the first two routes between June 21 and 23, and found it to be viable for use [under the government’s] health protocols.

“While the Mount Lawu national park closes at 5pm, climbers can still stay overnight, though we do not recommend climbing at night,” Sunardi added.

Sunardi’s announcement has been hailed on Twitter. But outdoorsmen hoping that the jaunt will get them away from the problems of the world might want to hold the champagne as the government’s health protocols still apply.

“Climbers will have their temperature…