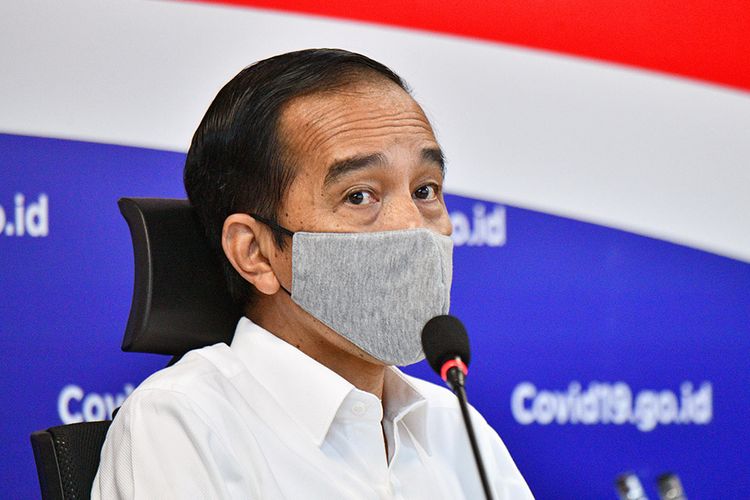 JAKARTA, KOMPAS.com - President Joko ‘Jokowi’ Widodo has withdrawn his appeal to a Jakarta state court decision that found the government guilty of imposing an internet blockade in the provinces of Papua and West Papua in August 2019.

The decision comes a day after the government filed an appeal against the court decision.

Special Presidential Staff for Legal Affairs Dini Purwono confirmed the president’s decision. “[President Jokowi] has filed for the appeal. But he withdrew the motion because the government already carried out the court’s verdict even before they made their decision,” she said.

“So there is no issue to debate about. The government’s focus is currently on more pressing matters, such as the Covid-19 pandemic.”

Jokowi’s motion to appeal the court verdict has been criticized by some groups, including a legal team calling itself the Legal Team for Press Freedoms.

“We regret that the government has failed to learn to respect the court’s verdict, and the considerable deliberations that they put into it,” said Legal Team for Press Freedoms member Ade Wahyudin in a written statement obtained on Saturday, June 20.

“They also failed to learn from previous legal actions, such as lawsuits against the forest fires in Kalimantan or against the National Exams which the government lost.”

Ade added that the appeal…